McDonald’s is the ultimate QSR, or quick-service restaurant, and sure, there are good things about Mickey D’s, but plenty of other people are willing ..

McDonald’s is the ultimate QSR, or quick-service restaurant, and sure, there are good things about Mickey D’s, but plenty of other people are willing to say them, including of course the corporation itself. Anyway, this is a trip down Memory Lane to stop at a few memorable landmarks and catch up on some items not previously mentioned here.

In 2014 it was noted by the School of Public Health at Australia’s Sydney University that in any given month, more than 13 million Australians were interacting with the Facebook pages of fast food and junk food companies. Young people in the 13-24-years spectrum were found to be deeply involved with the online presences of Domino’s Pizza Australia, Pringles, Cadbury Eyebrows, and McDonald’s Australia. This heavy social media saturation was perceived by the academics as an end-run to avoid the country’s restrictions on television advertising.

Of course, Australia was not the only country getting riled up. In the subcontinent of India, the McDonald’s brand was already in economic trouble. The novelty of burgers and fries had worn off, and the company was losing business to many Western-based QSRs. People wanted tacos, pizza, waffles, doughnuts, and whatever else was new and different.

In Lucknow, a study conducted in the urology department of King George’s Medical University revealed that among children ages 6 to 14, the number of kidney stones had tripled within a 10-year period. A senior staff doctor confirmed that the department was receiving five or six young patients with this condition every week. The institution attributed this frightening increase to “the growing tread of binging on burgers and pizzas, both of which contain high sodium levels present in processed cheese and meats.”

At the beginning of 2018, journalist Kelsey Patterson wrote,

The nation’s largest restaurant company — which has faced criticism on a variety of societal issues in the past, including food safety and animal treatment, childhood obesity and low wages — hopes to make a positive impact within its own company and throughout the food service industry.

A spokesperson announced that in response to customer demand, the company would stop using foam for “guest packaging” by the end of the year, and that this would apply worldwide. They also promised to do better on recycling, because at that time only 10% of McDonald’s outlets were equipped with designated recycle bins. By 2025, they said, they hoped to be recycling 100% of the packaging. Furthermore, by that date, 100% of the packaging would be derived from renewable, recycled, or certified sources.

Did you miss our previous article...
https://commercial.healthcare/health-information/mcdonalds-monopoly-on-families 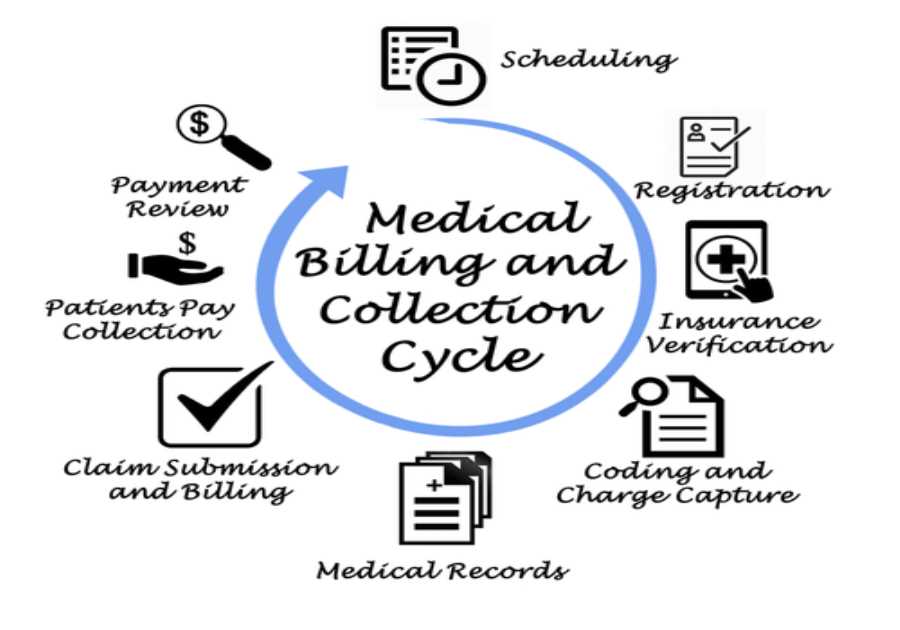 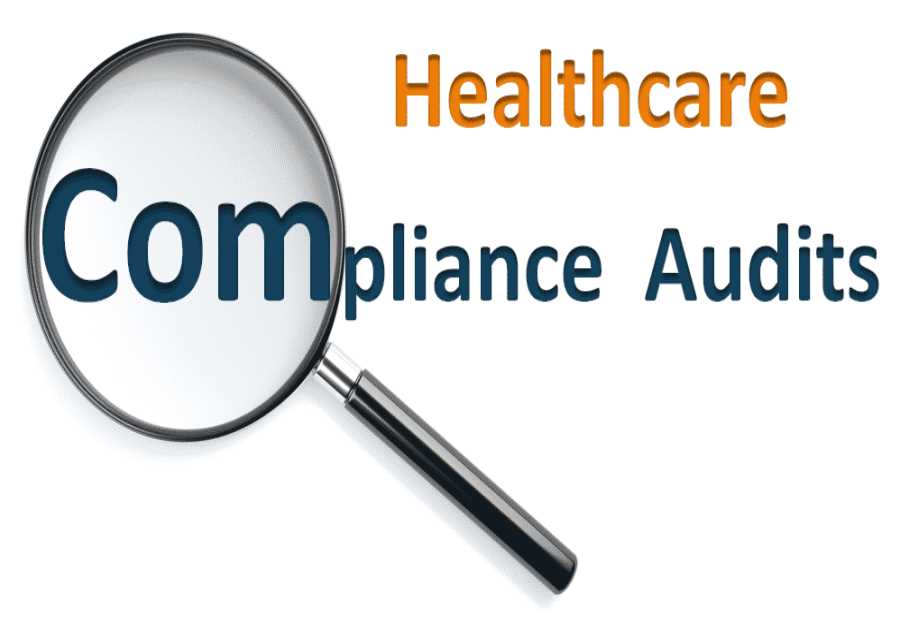 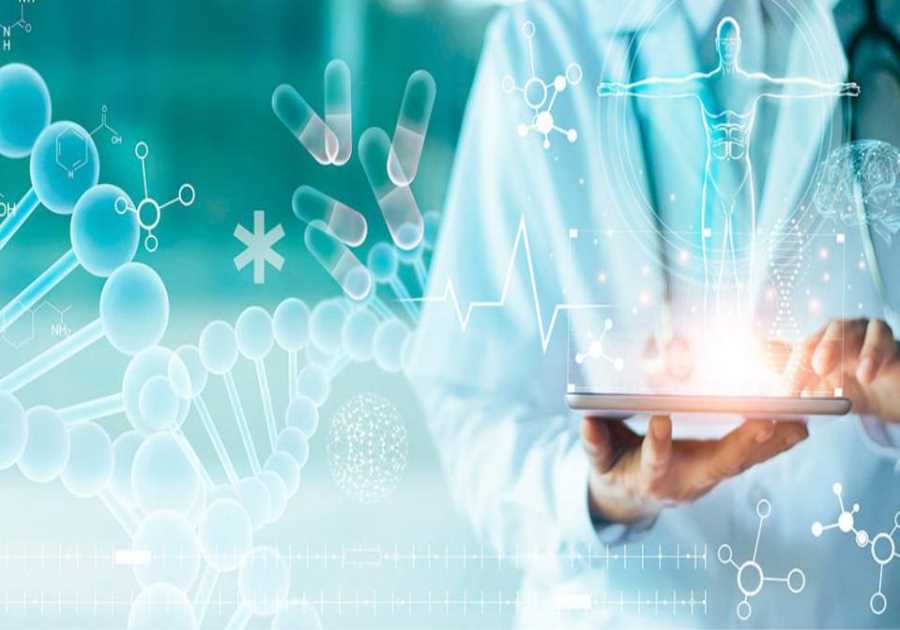 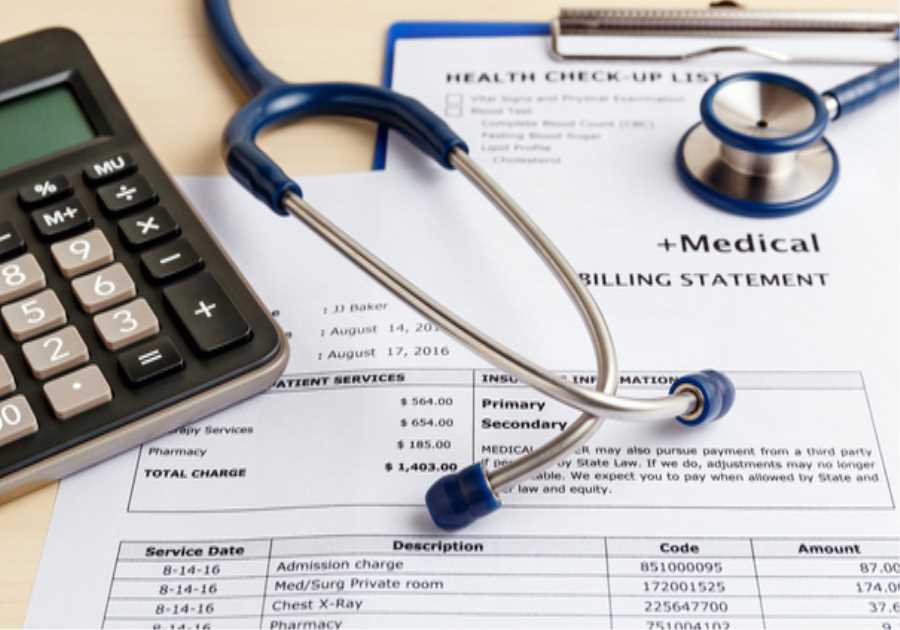 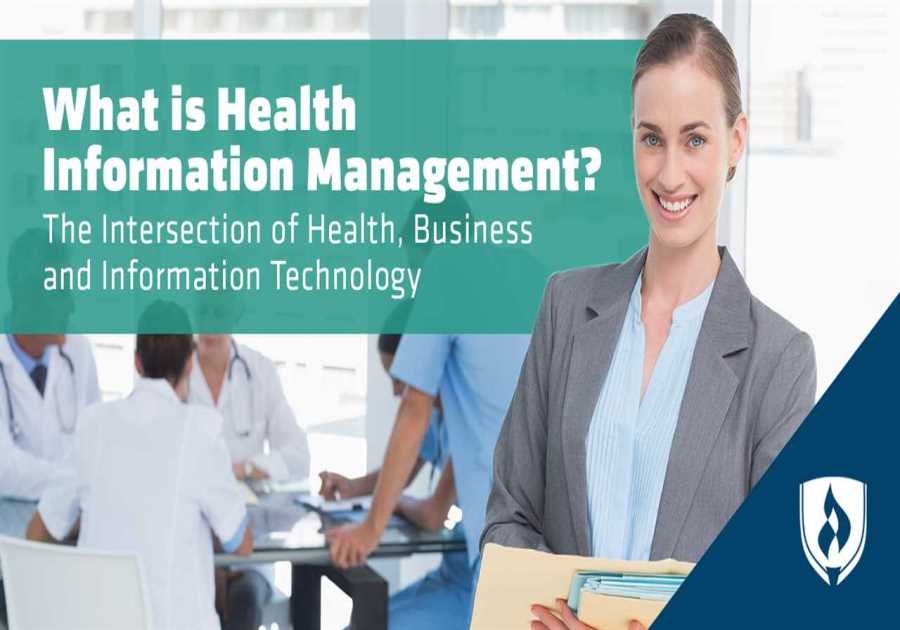 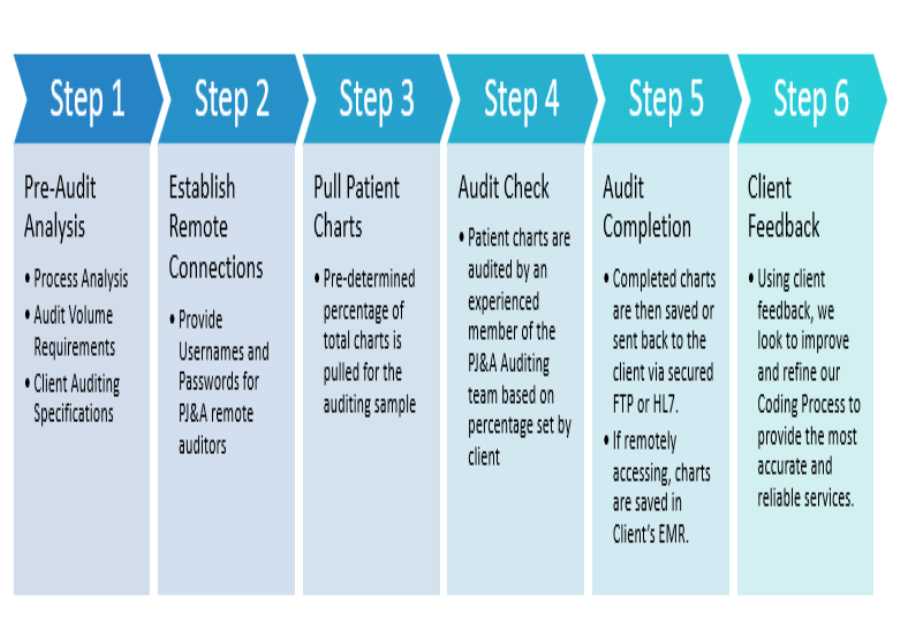