From Anonymity to Awareness

When discussing the type of awareness offered by the entertainment industry where choices are made by producers, advertisers, writers, and stars, it..

When discussing the type of awareness offered by the entertainment industry where choices are made by producers, advertisers, writers, and stars, it never hurts to listen to the people who are directly affected. There is plenty of opportunities to consult them for their opinions. One of the most prominent and eloquent voices belongs to a woman who for many years published only under the pseudonym Your Fat Friend.

Readers of the most recent Childhood Obesity News posts will not be surprised to learn that this author once penned a piece titled, “To the writers of ‘Insatiable’” What was the media scene like in her teen years and early adulthood?

Often, the only fat people in movies or on TV were those caricatured by thin actors in meticulously crafted fat suits… These narratives were borne not of experience, but of sheer imagination. Every last one was a thin person’s fantasy, in which fat bodies were simply plot devices, a convenient shorthand to prop up the virtue of thinness.

Such entertainment conveyed awareness, all right, but that word can encompass a lot of different meanings. Describing the quality of awareness generated by the notorious TV series “The Biggest Loser,” she warned that it had a troubling impact on viewers because, among other reasons, it “normalized staggering verbal abuse aimed at fat people, based solely on their appearance.” Researchers found that…

Just one hour of watching the show left thinner people with an even greater personal dislike of fat people… The Biggest Loser appeared to be fanning the flames of an emerging epidemic of weight bias.

Another awareness in Your Fat Friend’s mind was that because of her weight, she faced the future as a social pariah — probably unlovable, certainly undesirable, and possibly even repulsive. It would not matter how well she dressed or what she accomplished in life. It appeared that thinness was the only road to redemption, and even to legitimate personhood.

Memories are made of this

Imagine having a stranger remove an item from your shopping cart and lecture you about why you shouldn’t eat it. Your Fat Friend experienced this and much worse.

A professional who travels extensively for work, she was once in a bar, in conversation with a man who asked for her number. How romantic, right? But what came next?

When he returned to his friends, he was greeted with cheers and laughter. They stared at me openly. One high-fived him.
I had been a bet.

When it happened, I felt the ground fall away beneath me. I was dizzied by the realization that I had been a living punchline to someone else’s joke, that their delight was solely derived from my humiliation. The shame I felt was so deep, so pervasive that it saturated every inch of my body.

When Your Fat Friend posted her first opinion piece, within a week 40,000 people read it. Some responded by apologizing to her, in place of all the obese people they had ever offended. Some joined the troll army and became even more offensive:

In the matter of awareness, one thing the world did not need was awareness of her personal identity. And so it remained for many years, until finally when publishing her first book, What We Don’t Talk About When We Talk About Fat, she found the courage to come out, and wrote:

The post From Anonymity to Awareness first appeared on Childhood Obesity News. 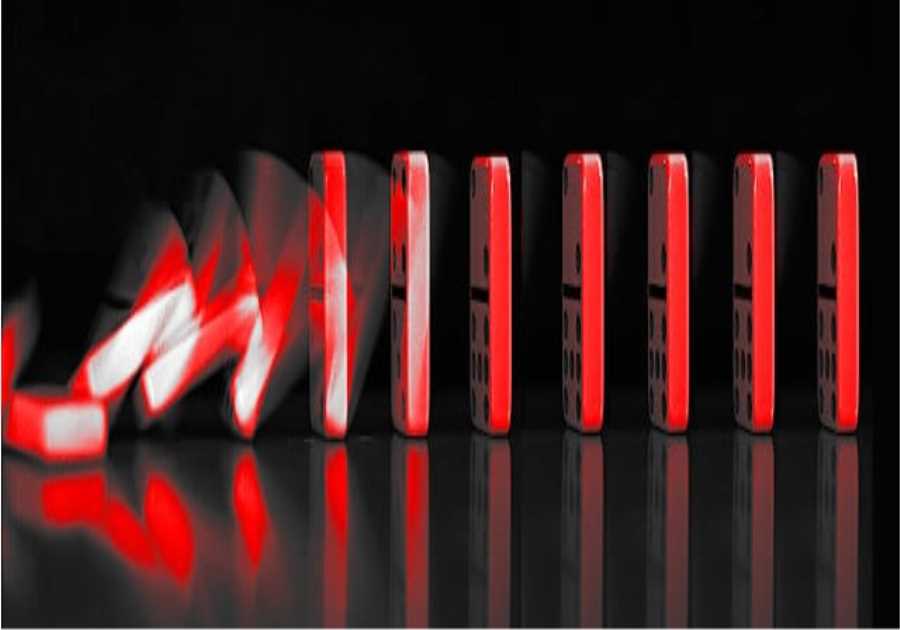 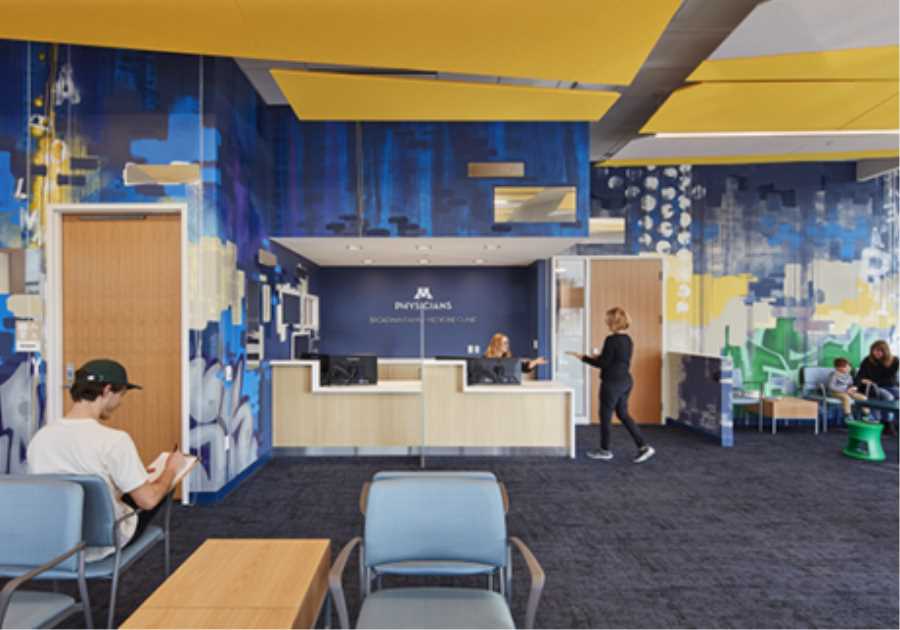 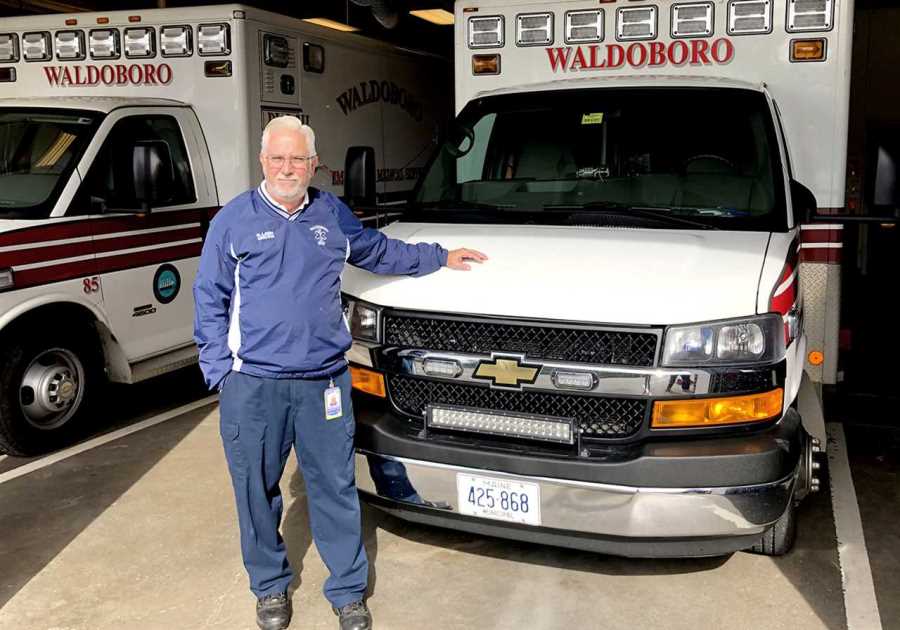 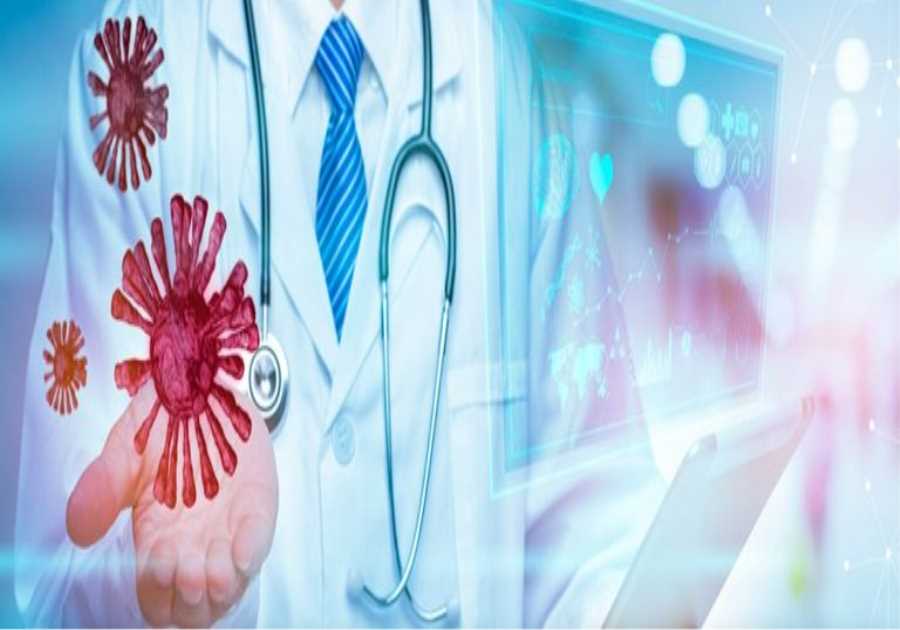 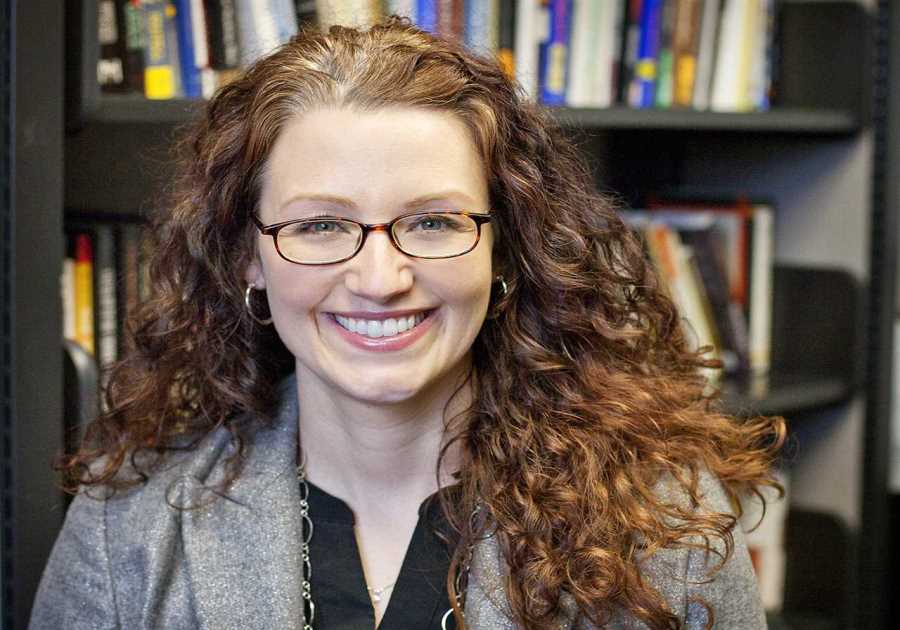 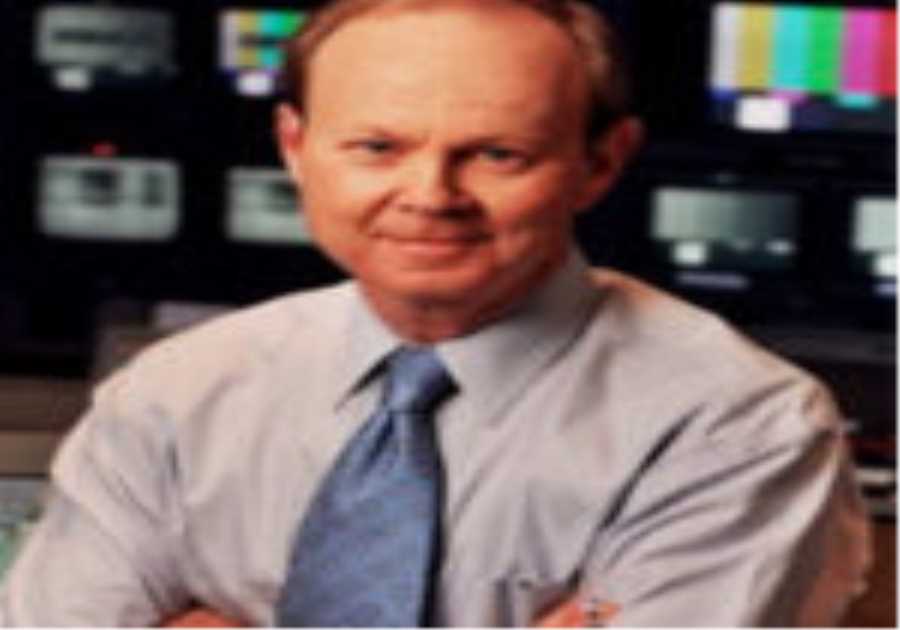