On a recent morning, Jerrad Dinsmore and Kevin LeCaptain of Waldoboro EMS in rural Maine drove their ambulance to a secluded house near the ocean, to ..

On a recent morning, Jerrad Dinsmore and Kevin LeCaptain of Waldoboro EMS in rural Maine drove their ambulance to a secluded house near the ocean, to measure the clotting levels of a woman in her 90s.

They told the woman, bundled under blankets to keep warm, they would contact her doctor with the result.

“Is there anything else we can do?” Dinsmore asked.

This wellness check, which took about 10 minutes, is one of the duties Dinsmore and LeCaptain perform in addition to the emergency calls they respond to as staffers with Waldoboro Emergency Medical Service.

EMS crews have been busier than ever this year, as people who delayed getting care during the covid-19 pandemic have grown progressively sicker.

But there’s limited workforce to meet the demand. Both nationally and in Maine, staffing issues have plagued the EMS system for years. It’s intense work that takes a lot of training and offers low pay. The requirement in Maine and elsewhere that paramedics and emergency medical technicians be vaccinated against covid is another stress on the workforce.

Dinsmore and LeCaptain spend more than 20 hours a week working for Waldoboro on top of their full-time EMS jobs in other towns. It’s common in Maine for EMS staffers to work for multiple departments, because most EMS crews need the help — and Waldoboro may soon need even more of it.

The department has already lost one EMS worker who quit because of Maine’s covid vaccine mandate for health care workers, and may lose two more.

“So, we’re a 24-hour service,” Keizer said. “If I lose three people who were putting in 40 hours or over, that’s 120 hours I can’t cover. In Lincoln County, we already have a stressed system.”

The labor shortage almost forced Waldoboro to shut down ambulance service for a recent weekend. Keizer said she supports vaccination but believes Maine’s decision to mandate it threatens the ability of some EMS departments to function.

Maine is one of 10 states that require health care workers to get vaccinated against covid or risk losing their jobs. Along with Oregon, Washington and Washington, D.C., it also explicitly includes the EMTs and paramedics who respond to 911 calls in that mandate. Some ambulance crews say it’s making an ongoing staffing crisis even worse.

Two hundred miles north of Waldoboro, on the border with Canada, is Fort Fairfield, a town of 3,200. Deputy Fire Chief Cody Fenderson explained that two workers got vaccinated after the mandate was issued in mid-August, but eight quit.

“That was extremely frustrating,” Fenderson said.

Now Fort Fairfield has only five full-time staffers available to fill 10 slots. Its roster of per-diem workers all have full-time jobs elsewhere, many with other EMS departments that are also facing shortages.

“You know, anybody who does ambulances is suffering,” said Fenderson. “It’s tough. I’m not sure what we’re going to do, and I don’t know what the answer is.”

In Maine’s largest city, Portland, the municipal first-responder workforce is around 200 people, and eight are expected to quit because of the vaccine mandate, according to the union president for firefighters, Chris Thomson.

That may not seem like a significant loss, but Thomson said those are full-time positions and those vacancies will have to be covered by other employees who are already exhausted by the pandemic and working overtime.

“You know, the union encourages people to get their vaccine. I personally got the vaccine. And we’re not in denial of how serious the pandemic is,” Thomson said. “But the firefighters and the nurses have been doing this for a year and a half, and I think that we’ve done it safely. And I think the only thing that really threatens the health of the public is short staffing.”

Thomson maintains that unvaccinated staffers should be allowed to stay on the job because they’re experts in infection control and wear personal protective equipment such as masks and gloves. 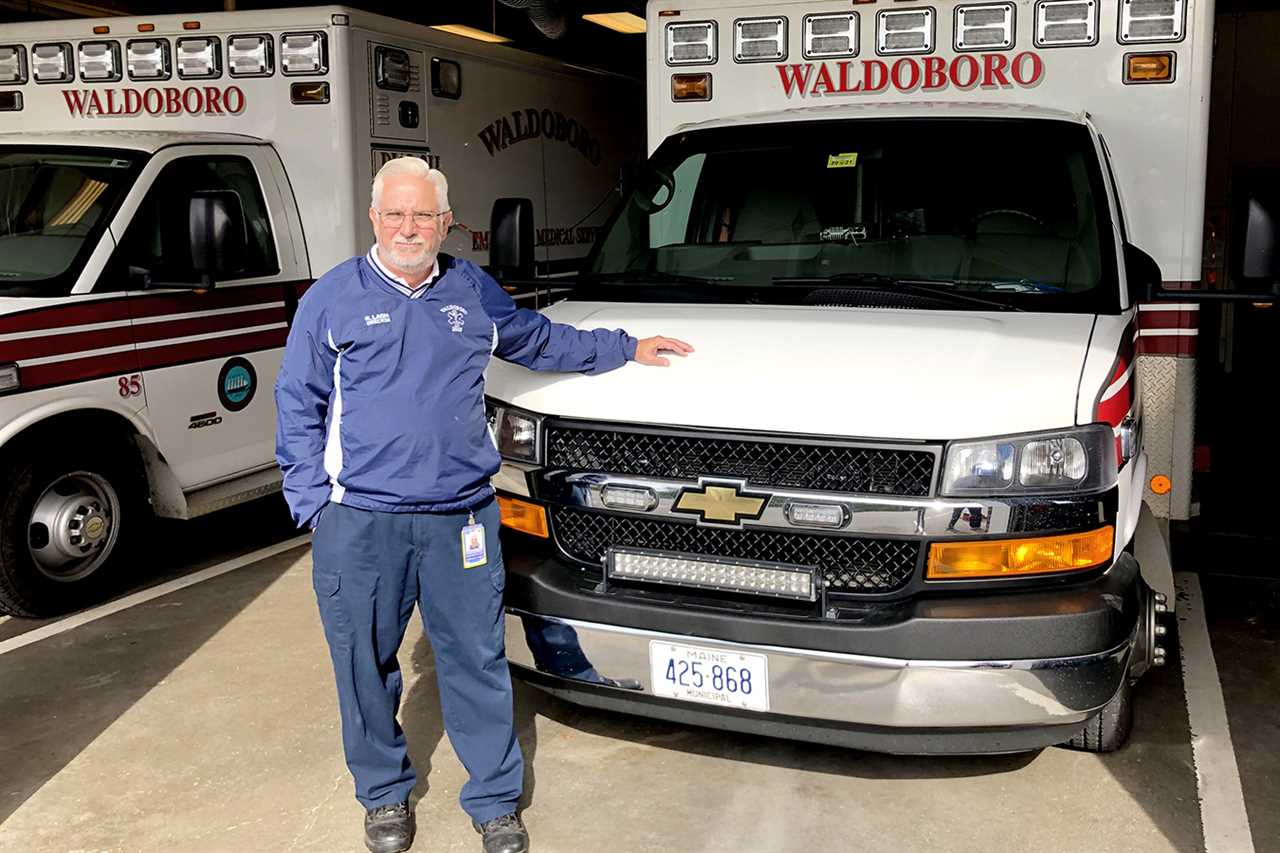 But Maine’s public safety commissioner, Mike Sauschuck, said EMS departments also risk staff shortages if workers are exposed to covid and have to isolate or quarantine.

“Win-win scenarios are often talked about but seldom realized,” he said. “So sure, you may have a situation where staffing concerns are a reality in communities. But for us, we do believe the broader impact, the safer impact on our system is through vaccination.”

Some EMS departments in Maine have complied fully with the mandate, with no one quitting. Andrew Turcotte, the fire chief and director of EMS for the city of Westbrook, said all 70 members of his staff are now vaccinated. He doesn’t see the new mandate as being any different from the vaccine requirements to attend school or enter the health care field.

“I think that we all have not only a social responsibility but a moral one,” Turcotte said. “We chose to get into the health care field, and with that comes responsibilities and accountabilities. That includes ensuring that you’re vaccinated.”

Statewide numbers released last week show close to 97% of EMS workers in Maine have gotten vaccinated. But that varies by county: Rural Piscataquis and Franklin counties reported that 18% and 10% of EMS employees, respectively, were still unvaccinated as of mid-October.

But in small departments like Waldoboro, the loss of even one staff member can create a huge logistical problem. Over the past few months, Waldoboro’s EMS director, Richard Lash, started working extra long days to help cover the vacancies. He’s 65 and is planning to retire next year.

“I’ve told my town manager that we’ll do the best we can do. But, you know, I can’t continue to work 120 hours a week to fill shifts,” said Lash. “I’m getting old. And I just can’t keep doing that.”

This story is from a reporting partnership that includes Maine Public Radio, NPR and KHN.

Did you miss our previous article...
https://commercial.healthcare/health-care/este-es-el-ltimo-paal-que-me-queda-la-ansiedad-de-ser-padres-en-la-pobreza 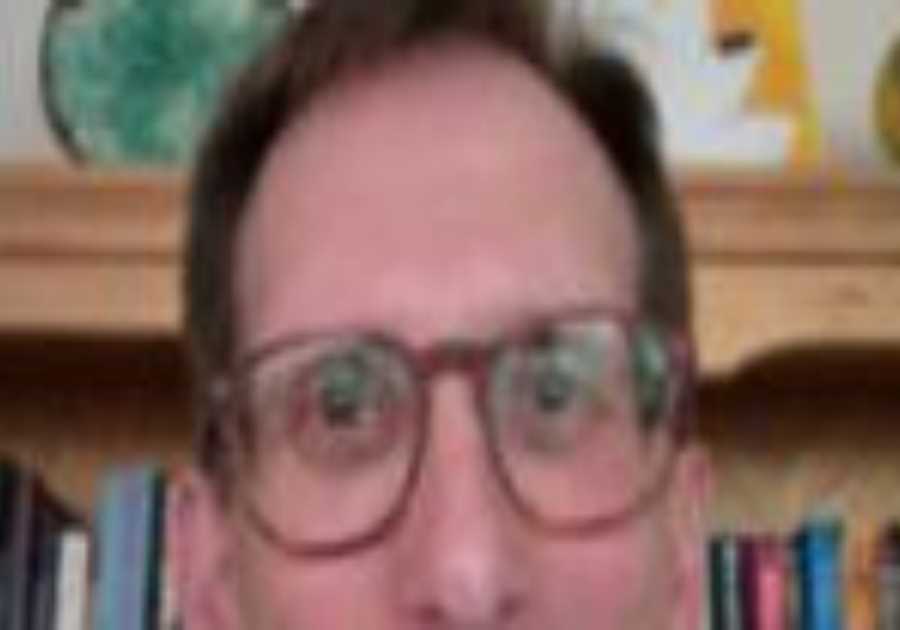 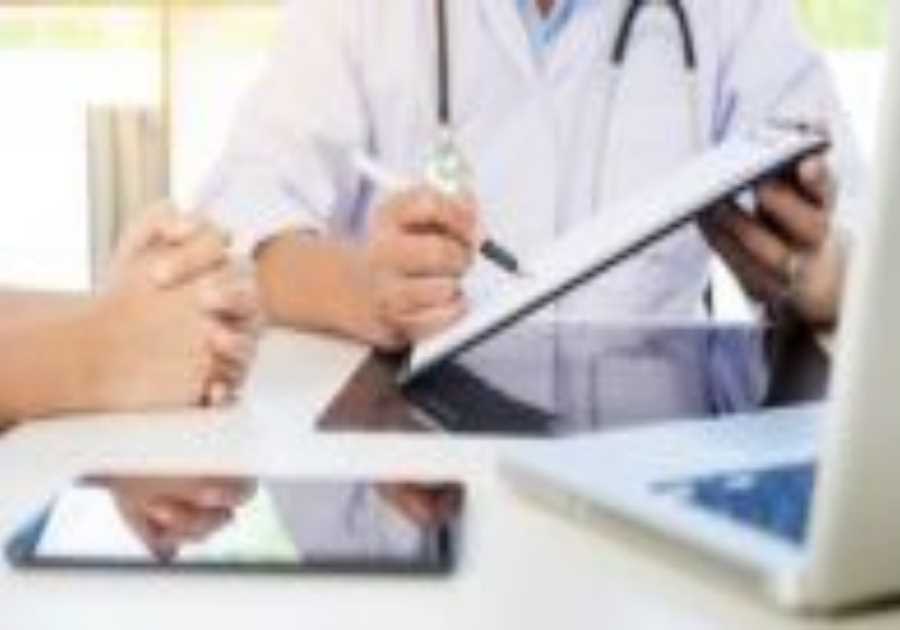 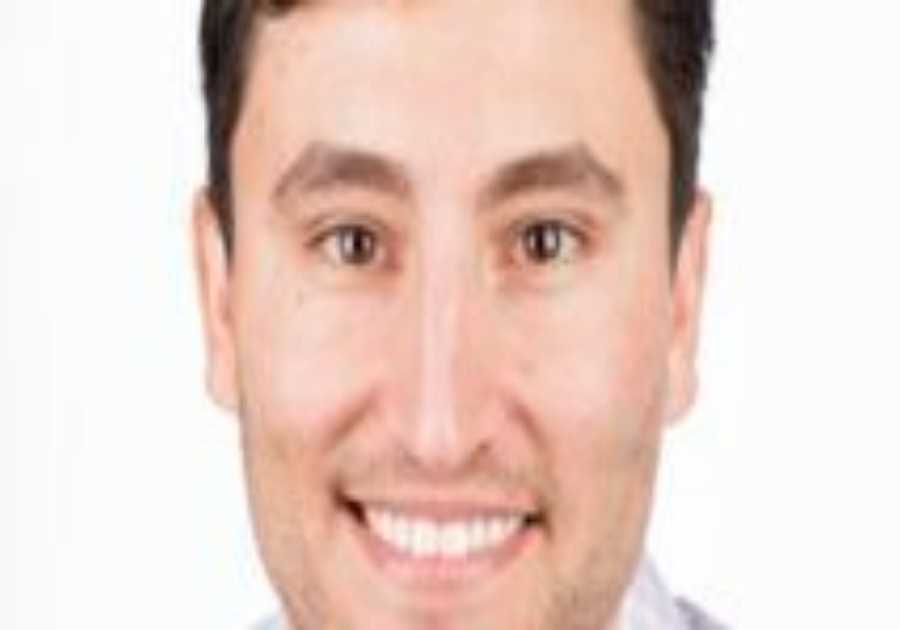 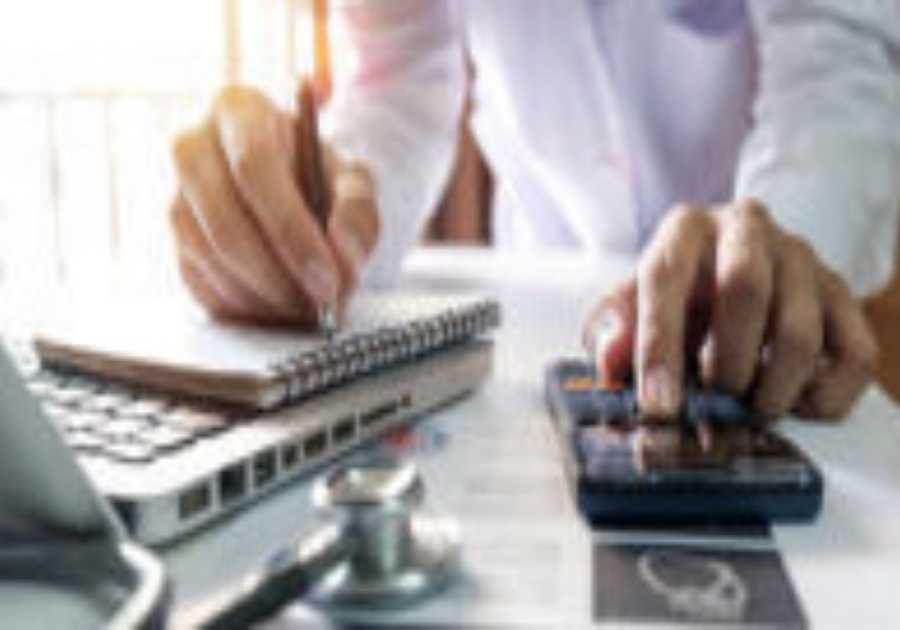 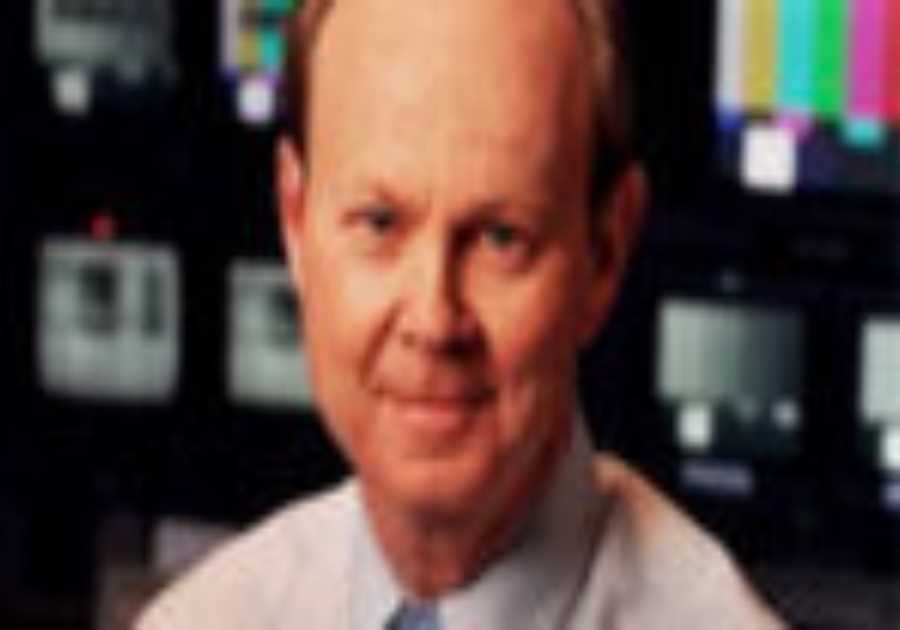 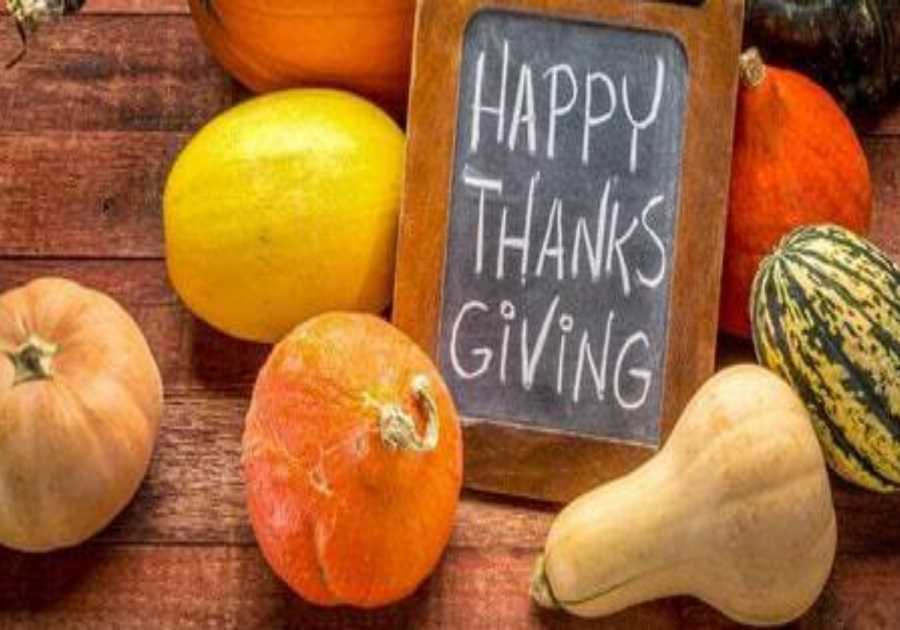